Place whole cauliflower head in a deep pot with 1 cup of chicken broth. Bring to a boil and steam for minutes (adding more chicken broth if necessary not.

This recipe originally appeared on the Rachael Ray Show. For more recipes and videos from. Serve with Rachel Ray's Ginger Flank Steak (my favorite combination) or other asian-inspired entrees such as teriyaki or miso glazed chicken or fish! image. 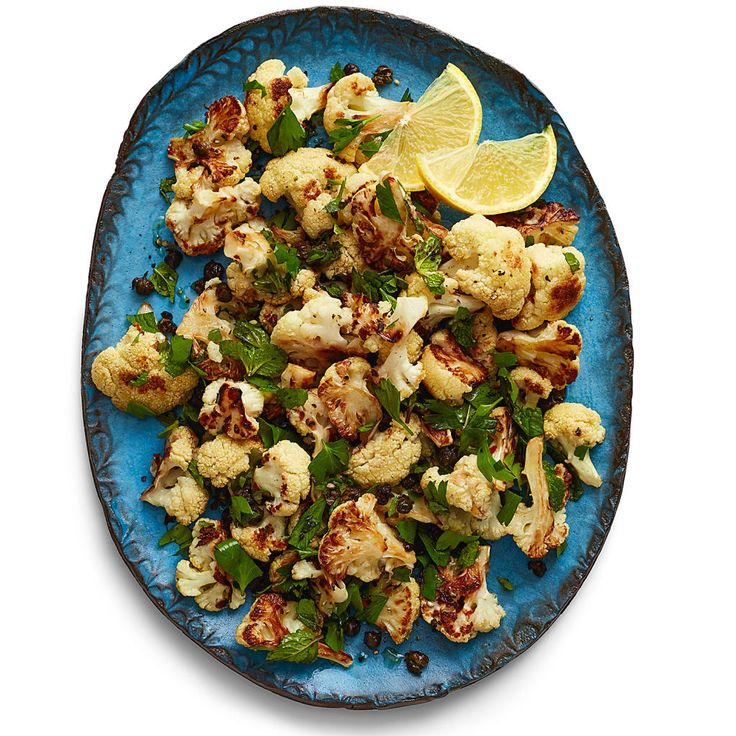 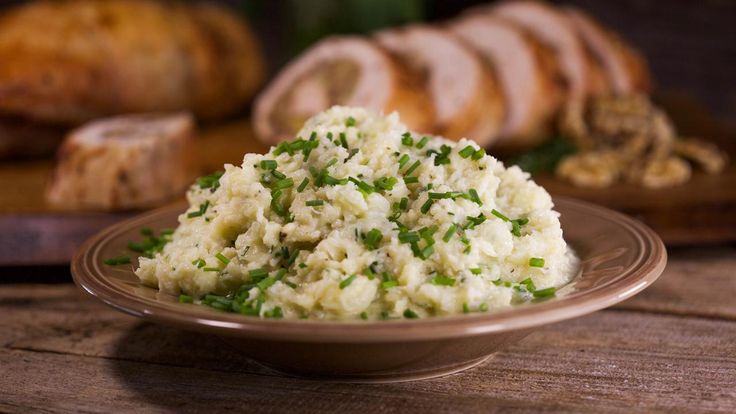